You are here:
Nepal 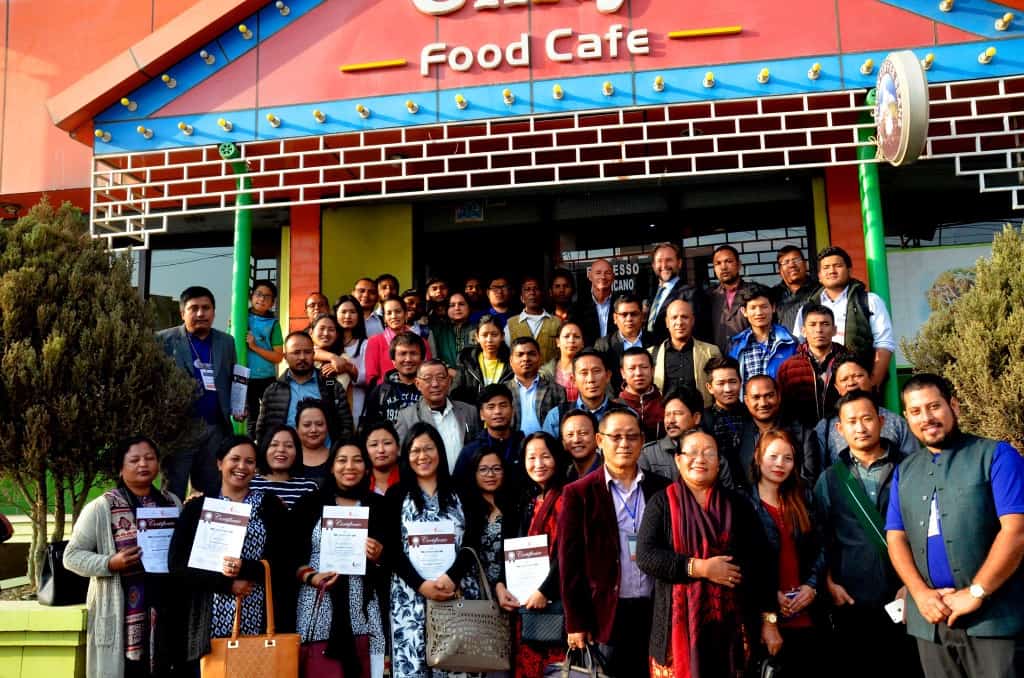 This week Kingdom Seekers reached a milestone of 130,000+ followers, and growing! Thanks again for your support and interest in this very important, timely and often much-overlooked subject: The End Times.

As the above heading and photo suggest, this month Kingdom Seekers, in partnership with Connect Creations Nepal, hosted a Bible Prophecy Conference in two respective cities in Nepal: Kathmandu, and Makwanpur, resulting from the last conference held in August 2017 (Kathmandu).

The conferences were made up of four sessions, ending with a Q and A segment. Topics covered were: The Rapture; The Woes of the Tribulation; Israel in the Tribulation; and The Millenial Reign. Attendees reached higher than expected numbers, primarily made up of pastors and Bible College teachers and students. Some traveled for up to two days from outer and remote regions to join us.

The purpose of the conference was to encourage church leaders to spend more time in the book of Revelation, highlighting that Jesus (not the devil, nor the antichrist or the false prophet) is its primary focus. The central theme of the book is: ‘Jesus is Always Seeking to Save the Lost.’ Alongside: The Time is Short.

The conferences were very well received with requests for six more in respective cities of Nepal. We are currently working on meeting those requests for a proposed return visit in August 2018.

Our second conference was among the churches on the hills of Makwanpur. Participants represented more than 37 churches in Rural Nepal. Our traveling time to reach this remote location: 7-hours by 4×4 on a volcanic mountain.

On the subject of Eschatology / Bible Prophecy, Marc has earned a Ph.D. through LBU and is currently studying a Master of International Relations degree at Griffith University. To book him as a speaker, please make contact by return email.

The next planned trip to Nepal will be August 2018. If you are interested in coming, let us know ASAP. If you can’t join but would like to help, consider sponsoring a conference for $1000 or make a contribution towards of any amount.