Thanks for your Support!

You are here:
News 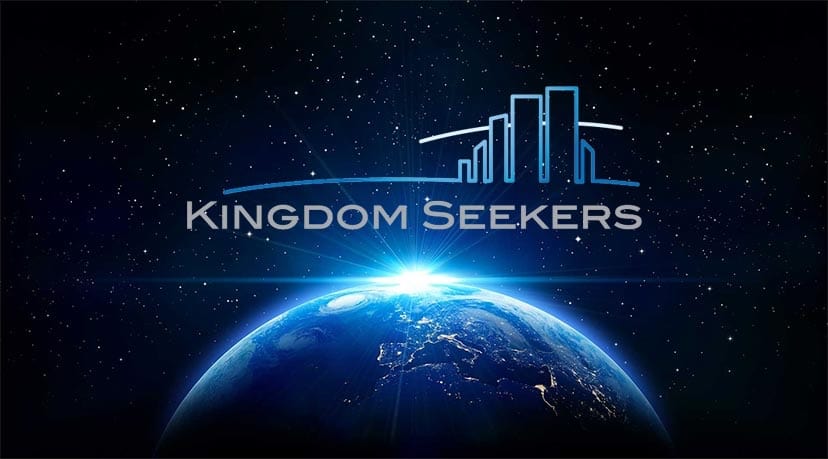 Friends, as the banner states, Kingdom Seekers now has over 200,000 followers! When God whispered the name ‘Kingdom Seekers’ into my ear in 2008, I didn’t know what it looked like or even what it was purposed to do. Later, I received a dream revealing, I had not birthed the vision and it was dying within. Still not entirely sure what it was all about, I began to step out. Little by little, more and more it has been revealed. Today, the vision and mission are fully realized and we are busy fulfilling it, as the Lord leads.

This year, we ran four Bible Prophecy Conferences in Nepal, and for the first time, one in India. In doing so, Kingdom Seekers sponsored a church in Kathmandu and dwelling for the pastor and his family. We also partnered with an orphanage in India.

Next year we will be just as active, if not more so. Already we have two mission trips booked, running Bible Prophecy Conferences in respective countries with a third still under consideration. Requests are being received regularly from pastors in developing nations, hungry for God’s word and passionate about what He is doing in these last days.

In May we will be running a Bible Prophecy Conference in Kenya. This will be our first in the region with an expectation of many more to come. Recently, we sponsored a Bible distribution project in the area in preparation of our arrival. Twenty pastors will receive Bibles, currently not owning one. Congregation members will also be given their first Bible. Due to the remoteness of the area, online Bible resources are not available. The above photo is of the actual congregation we are partnering with. Reports are coming in of growing excitement over our arrival. We are expecting churches from around the region to gather for the upcoming event, running over three days, hosting 100+ pastors, finishing off with open-air outreach.

Due to security concerns, we cannot announce the date of our upcoming conference in Pakistan, but we can confirm we are going. The photo is of an actual meeting, run by the local leadership, in the location we will be visiting. Many Muslims attend these meetings, multitudes are healed and delivered, and subsequently, come to faith in Jesus. Needless to say, due to the increasing problems involving radical Islamists, any Christian outreach is risky business. The consequences are real, but so are the rewards! Here lies the difference between the liberal West, and the rest… Nevertheless, once you experience the real, you’re ruined for anything other! The conference will run over a few days, finishing with an open-air outreach event.

Mentioned above, we will commit to at least one more Bible Prophecy Conference in 2019. We are open to going anywhere, as long as there is a sense of God’s leading. We will make a destination decision early in the year.

The Revelation, Proclaimed and Explained
May 20, 2021